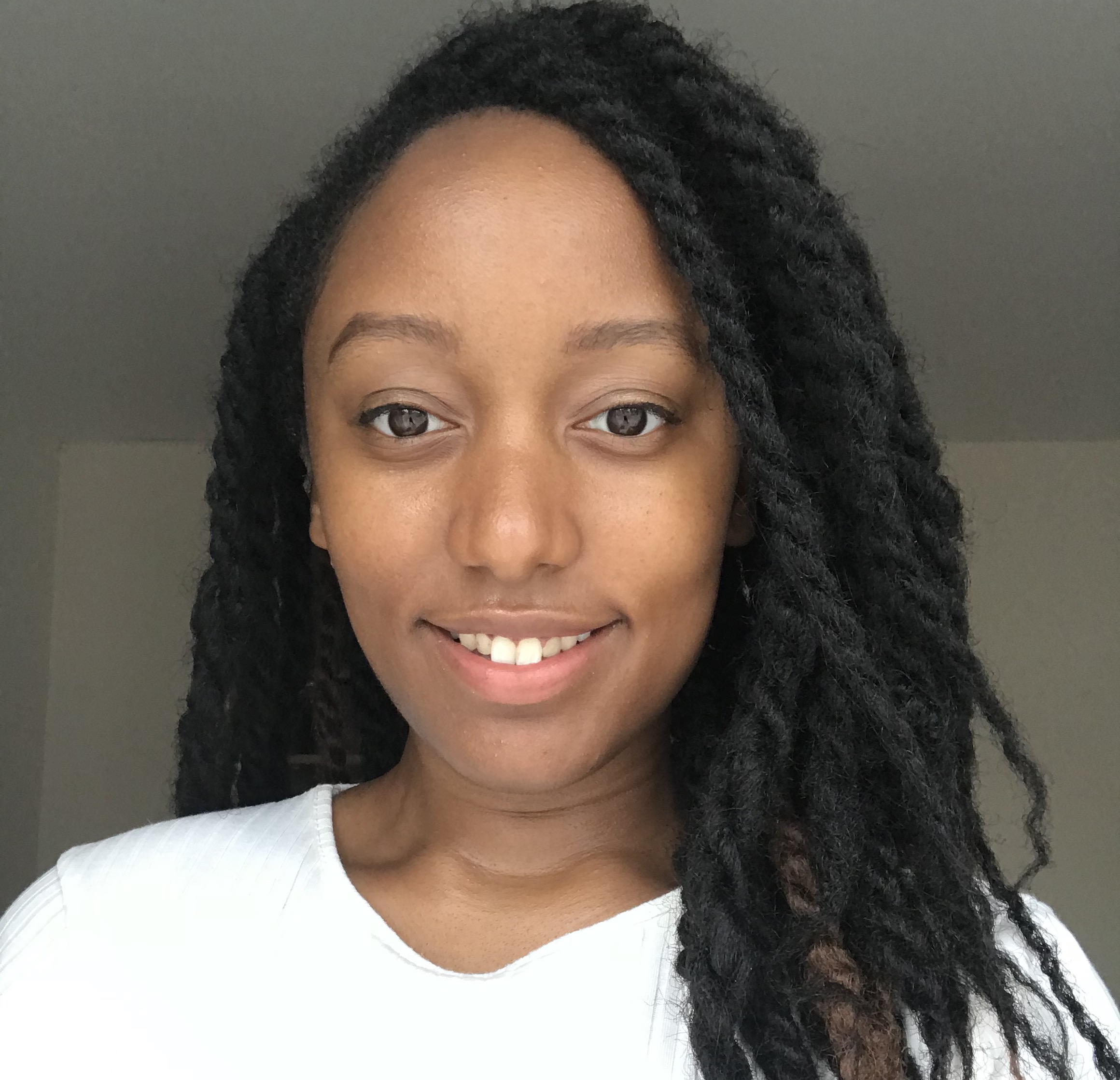 Today, Sunday 25 July, we mark National Schizophrenia Awareness day. This blog from Rethink Mental Illness media volunteer Ashley looks at some of the problems she faced when she disclosed her schizophrenia to friends and family and how, with careful management, she feels she's in a much better place.

When I told my close friends and family about my diagnosis, they were very understanding and accommodating. However, I was selective about which family and friends I told, as I was aware of the stigma related to schizophrenia amongst certain people.

"When talking about schizophrenia, I would like people to be more mindful of hallucinations and understand that everyone manages them differently. I used to hear voices (auditory hallucinations) often and they made me feel low, discouraged and secluded."

I managed the hallucinations by using grounding techniques. For example, I often quoted my favourite Bible promises. One of my favourites is “weeping may endure for a night, but joy comes in the morning.”

Eventually, the hallucinations changed into nightmares. I learnt to manage my nightmares by undertaking therapy with a psychologist. During the talking therapies, I became educated on re-scripting the narrative of my dreams (using The Dream Completion Technique) and I would use my favourite essential oils in the room I sleep in.

I learnt how to manage the delusions by identifying the triggers of the delusions. For example, two of my biggest triggers were lack of sleep and stress. I tackled these by sleeping earlier and avoiding taking on too many responsibilities.

There are various misconceptions about schizophrenia that made me reluctant to open up about my diagnosis. A common misconception, which is also portrayed in the media, is that people with schizophrenia are violent. For example, I heard an acquaintance express their opinion that people with mental health challenges were dangerous and prone to kill people. The individual’s comment put me off telling him about my diagnosis.

"I wish people could be open-minded and educate themselves on my mental health condition when I tell them about my diagnosis. This would help debunk the misconceptions around schizophrenia."

If I am having a difficult time, I would find it helpful if family and friends spoke to me and most importantly, listened to me. I would also find it helpful if they signposted me to helpful organisations/charities that can provide professional support if it’s overwhelming them.

Living with schizophrenia has affected my plans for the future as my two psychotic episodes (in the same year) influenced my decision to leave university. However, my condition helped shape things in a new and positive direction as it helped me find my raison d’être (reason for existence).

I believe that my purpose is to help people with various challenges and give back to the community. Over the past year, I supported a child with complex needs, media volunteered for Rethink Mental Illness, and looked for opportunities to encourage others going through similar problems.

Another passion that I discovered was my love for writing - I opened up a blog page where I write about my faith and mental health journey.

My number one tip for people who are newly diagnosed with schizophrenia is don’t give up. Often, we fear the diagnosis because of the stigma attached to it. However, once you’ve researched and considered your own personal circumstances, you’ll realise that there is still hope for you to have an abundant life. Your story isn’t over.

Ashley is a campaigner and media volunteer for Rethink Mental Illness. She regularly posts about her faith and her mental health campaigning via @HeRestoresMe.

Schizophrenia is a mental illness which affects the way you think. The symptoms may affect how you cope with day to day life. 1 in 100 people may experience schizophrenia in their lifetime.

Find out more What is schizophrenia?

The Rethink Mental Illness advice and information service offers practical help on a wide range of topics such as The Mental Health Act, community care, welfare benefits, and carers rights. We also offer general information on living with mental illness, medication and care.

Ashley was 21 when she first experienced psychosis but it took a futher two years before she was diagnoses with schizophrenia. In this blog, Ashley looks back at her journey and tells us more about how she is feeling today.